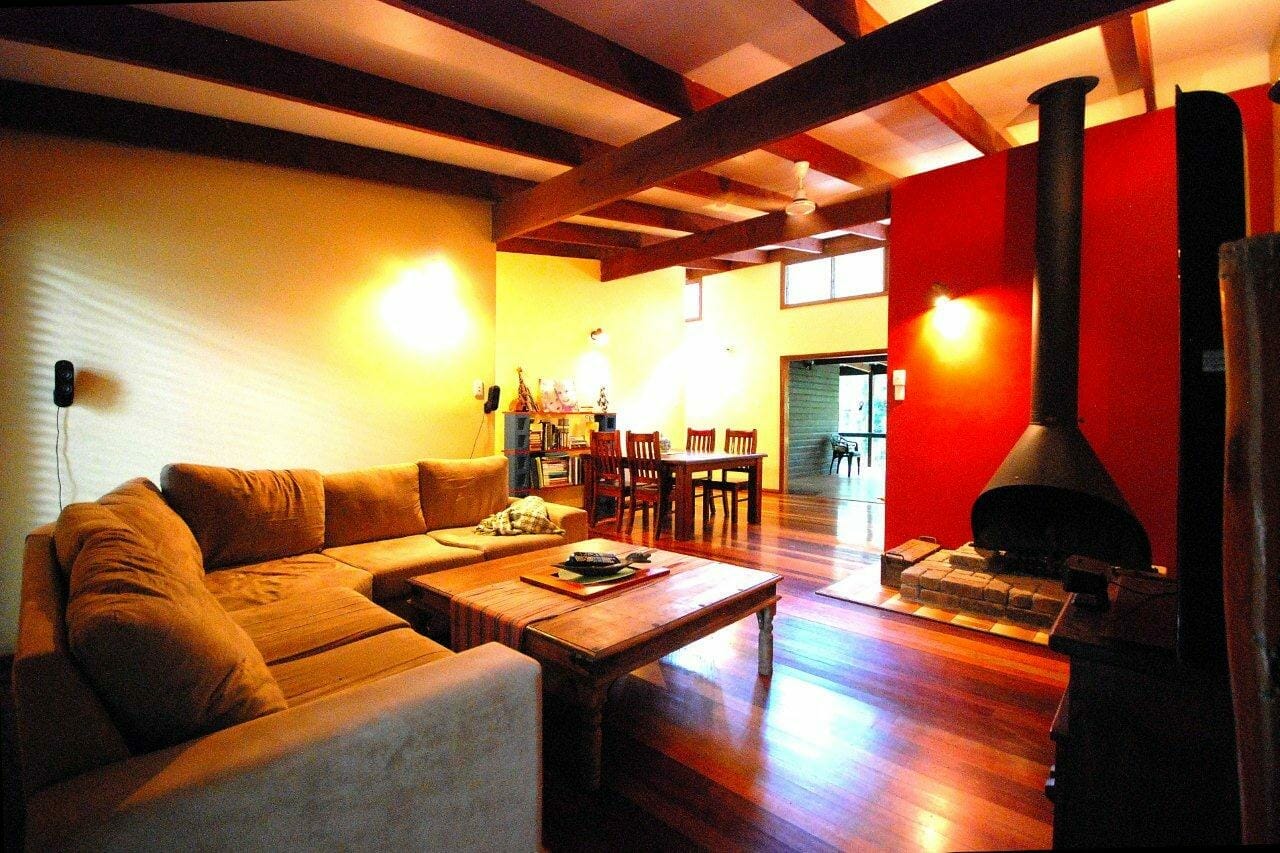 My wife and I had used most of the local real estate agents in and around Kuranda, and we had almost given up (not one Agent was able to produce the sales strategies needed to sell our house), until we met Angela Martin. We found Angela to be upfront, honest and extremely realistic with the selling of our house. Her approach is extremely professional and courteous and she produces results. After a year or so on the market and 3 failed contracts later, Angela was able to sell our house within 3 weeks of being a part of her portfolio. Not only was Angela capable of selling our house, she also got the right price we wanted. Angela’s selling strategies were second to none and proved to work in our situation, unlike any of the OTHER Agents methods, (which of course didn’t work). Angela’s negotiating skills and persistence proves why she is the most successful real estate agent in Far North Queensland. The results don’t lie….!!! I highly recommend her to all of my fellow house buyers and sellers and I can’t thank her enough for all of her efforts and hard work. THANK YOU ANGELA – A NEW CHAPTER HAS BEGUN XO

"do your self a favour - she's amazing!"

"she still checks on me, just because she cares"

"So very professional, amazingly good at her job and the nicest person you'll meet!"

"Not only is she personable and professional, she is passionate about her job and this shows in results..not only did she sell our property in 8 days ..we received an offer above our asking price!"

"In my absence, you were there, keeping a constant eye and checking every last detail. You deserve to be the Queensland Real Estate Agent of the year! "

"I don't know what I would have done without you."

"You will not find a more reliable and professional real estate agent."

"Hi, Please pass this message onto Angela and the crew! Love watching your youtube videos - please keep it up! "

"You were the strength in the background and you have been the calm, practical voice that I could rely on. "

"I knew without a doubt I was in good hands & in the presence of a good heart. There is no artifice about her."

"Her communication is outstanding "

"You are literally one in a million. Your enthusiastic, patient and understanding nature under pinned by integrity and straight talking makes you a delight to deal with."

In the last 28 days, buyers spent 353.4 hours inside my clients' homes from the comfort and safety of their own homes. That equates to 12.6 hours per day of continuous open home inspections.

Ranked #1 most viewed Video in Qld and #7 Australia wide was 25 Platypus Close, Kuranda with more than 1.7k views. Brisbane Courier mail featured article on my video for October 2020. Now that's what I call powerful marketing.

A study by Insivia found that “viewers retain 95% of a message when they watch it in a video, versus 10% via text."

In the last 28 days, people watched 24,384 minutes of my property videos. That’s not the total length of the videos, that’s the actual time spent actively watching .